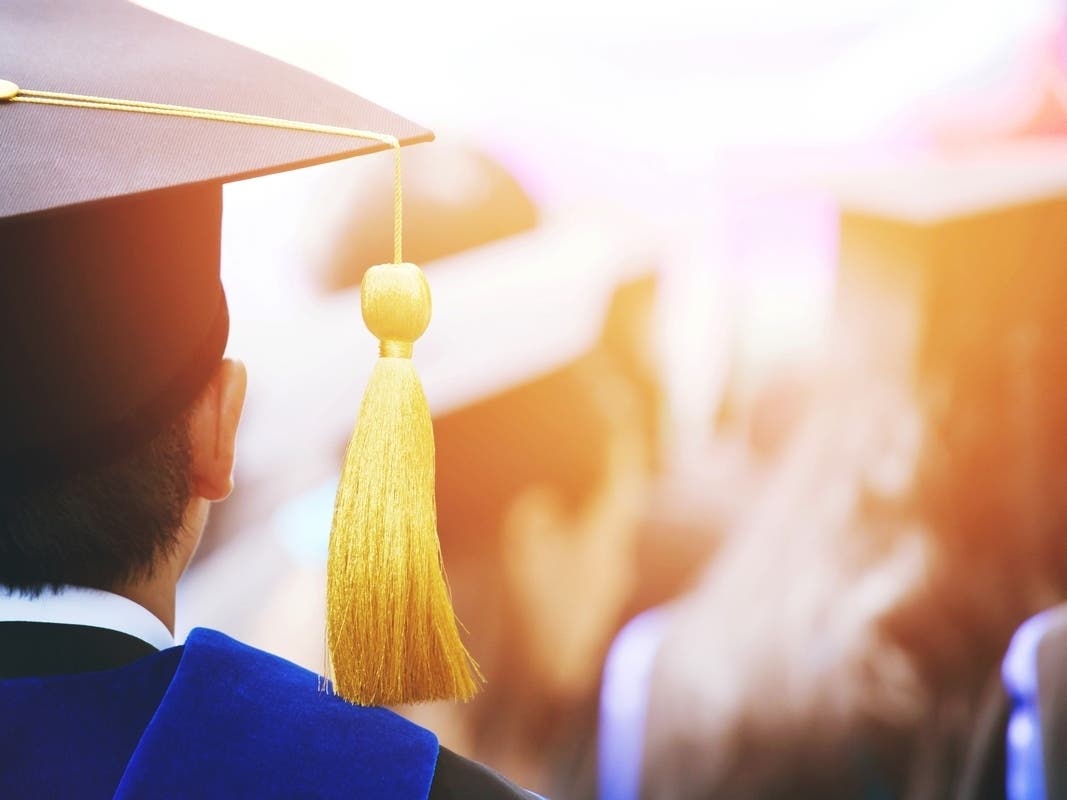 ENFIELD, CT – Here are some more recent notable achievements by college students from Enfield. Information is provided to Patch by readMedia Newswire.