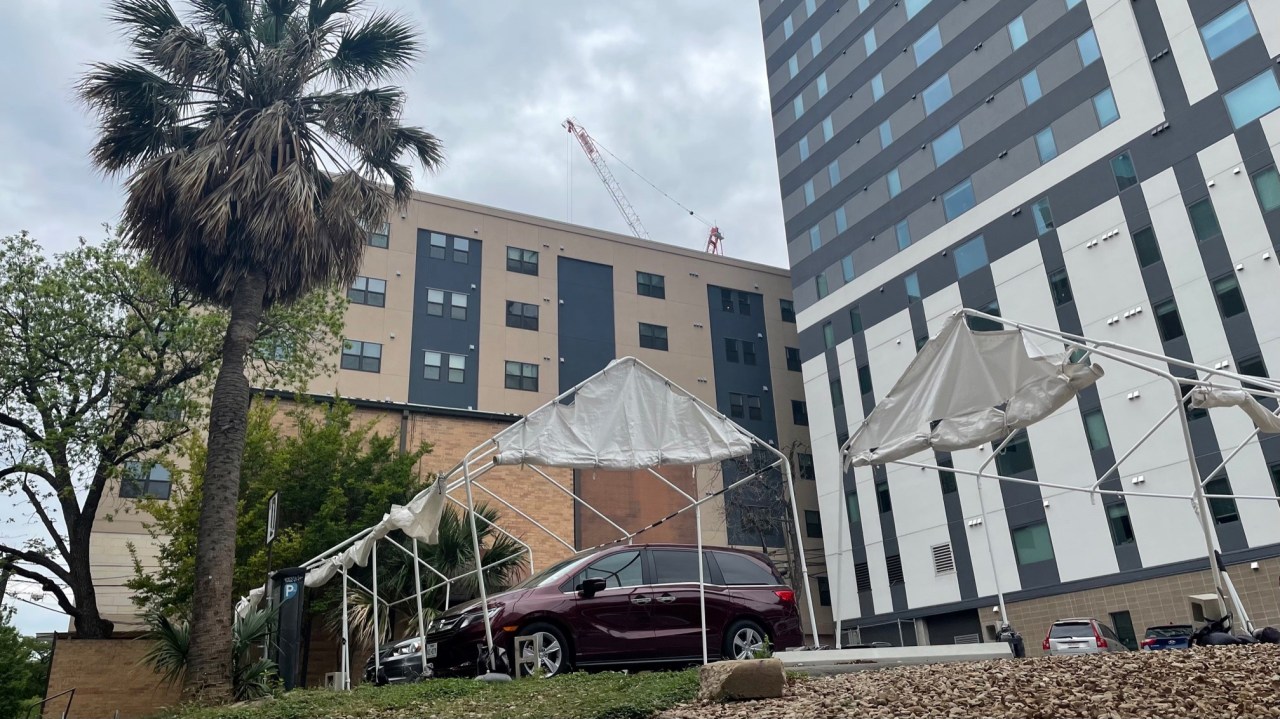 Now, a student-led city commission is gearing up to make suggestions to city leaders.

Friday, the College Students Commission — made up of 15 students from the local college — will consider send recommendations to the Austin City Council.

Edwin Bautista, a student at the University of Texas at Austin, wrote the document that will be put to the vote. The grad student told KXAN that he would love to live near campus, but he just can’t afford it.

“I’ve been commuting for three years,” Bautista said. “I will say last year was the worst.”

“We’re trying to help the city understand these issues from the students’ perspective,” he added.

The commission’s recommendations include:

Layering allows developers to build more units than a site’s basic zoning allows if a number of those units qualify as SMART housing, which means safe, mixed-income, accessible, affordable reasonable and transit-oriented.

MORE: Austin is now No. 2 among cities with fastest rising rent prices

Despite all the growth and newly available apartments within West Campus, many students remain overpriced.

KXAN spoke with Awais Azhar, board member of HousingWorks, a local nonprofit that works to address affordability issues.

Azhar is also a UT graduate student who is fortunate, he says, to live in a university-owned apartment complex near West Sixth Street.

“In the last year alone, we’ve seen rents go up all over Austin, and you can imagine what that’s doing for students,” Azhar said. “It’s really hard for them.”

Reflecting on the COVID-19 pandemic as students