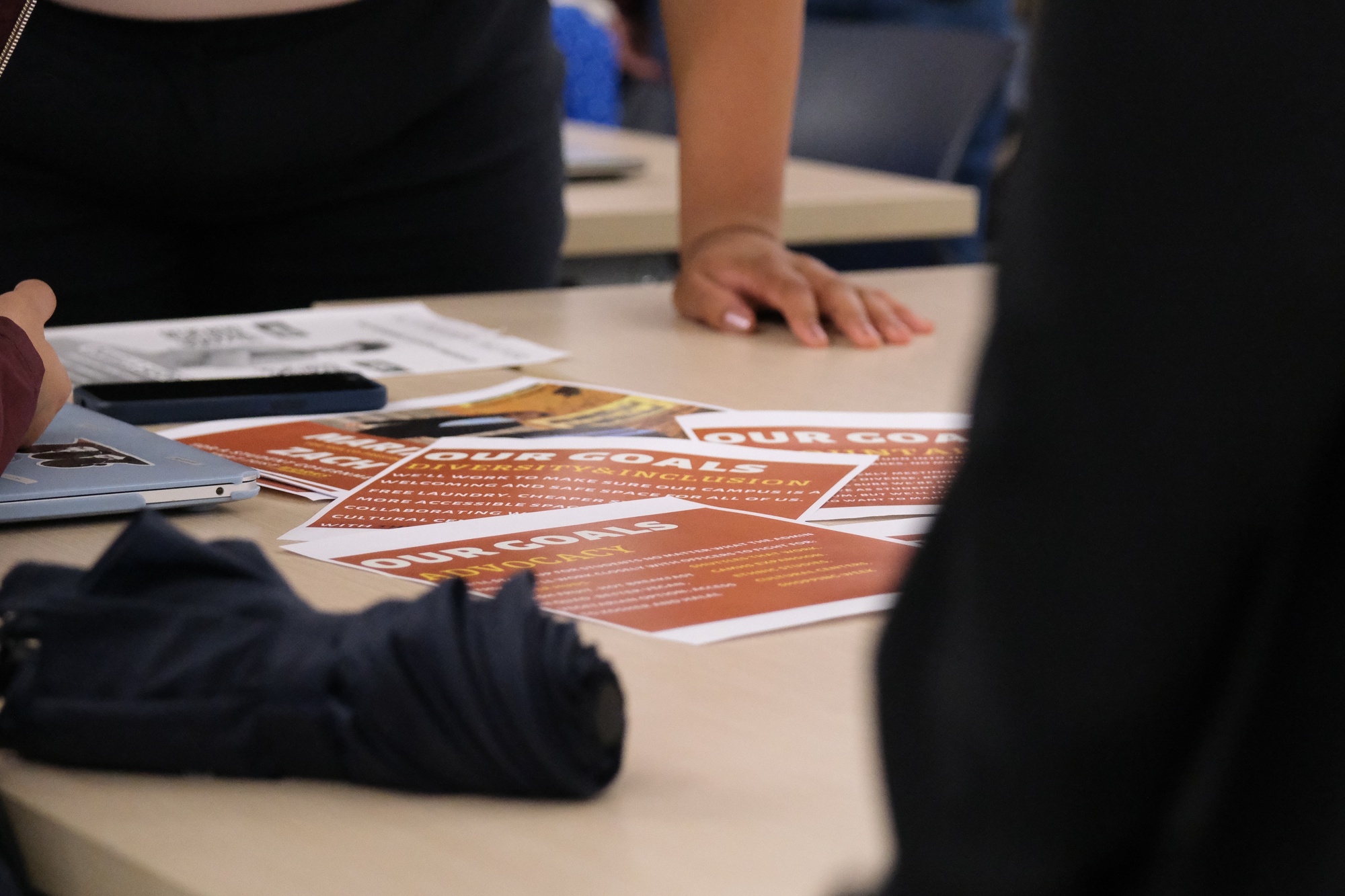 College students will answer a number of questions posed by the Harvard Undergraduate Association this week — ranging from expanding hot breakfast options to a College-wide vacation on Election Day.

HUA solicited student input on seven questions in an email Tuesday morning. Three of the seven questions relate to changes to the bylaws and constitution of the newly formed association.

The proposed changes include a clause that would allow the Association’s executive board to update the list of Harvard offices with which each officer’s team works — a power it currently lacks. Another change would see the Association’s governing documents updated to reflect their current financial guidelines.

In an optional question, the Association also sought student feedback on changes it has already made to its governing documents to comply with the school’s Title IX regulations.

Under the Association’s current constitution, constitutional changes can only be ratified by a two-thirds majority vote in a school-wide referendum. Amendments to the statutes only require a simple majority.

The referendum also asks students if they would support expanding hot breakfast options in each of Harvard’s upperclass living quarters. Currently, hot breakfast is only served at Annenberg Hall and Quincy House.

The ballot also gauges student support for a College-recognized “Democracy Day” to be held on federal election day.

HUA’s predecessor, the Undergraduate Council, was supposed to issue a similar referendum question last semester, but the initiative was scrapped on the eleventh hour after a lengthy debate between representatives from UC and the Harvard Votes Challenge. Some HVC leaders argued that the results of the vote would be influenced by a controversial issue appearing alongside – whether to disband the UC altogether.

Although the HUA referendum question does not explicitly include the word “holiday”, HUA Co-Chair LyLena D. Estabine ’24 wrote in a message to The Crimson that the HUA is working with the Harvard Votes Challenge to advocate for a suspension of classes on Election Day.

Downtown living is perfect for students

Barnsley College students are having an exciting time – FE News